Undocumented Workers: Show Me The Money! 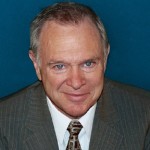 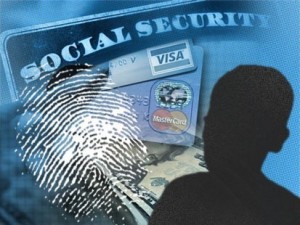 Some sources put the number of identity theft victims in 2015 at around ten million. Every few seconds another person is victimized.

A story in the Miami Herald revealed a case involving a dozen undocumented workers all using the Social Security number belonging to 18-year-old Tia Nicole Holzworth. Detectives think as many as one hundred others, including a fugitive, have fraudulently used Tia’s number for employment. In doing so they have caused undue grief for Tia, and they’ve corrupted her credit and tax histories.

Internally, the Social Security Administration actually recognizes multiple users of a single number. They don’t report the criminal acts, however, as they are not legally obligated to do so. Ignoring the crime and compounding the identity theft, the government just keeps collecting the withheld taxes. I want to know where the money is that has been collected from identity thieves.

You see, I know these collected funds don’t go into the general S.S. lockbox. They are diverted into a black hole, a special account called the Earnings Suspense Fund. These are professed to be untouchable funds. They are supposed to be there. They are not. A few years ago I asked a congressman where the money was. He didn’t know.

According to federal sources, to date, the fund is supposed to be populated with nearly three quarters of a trillion dollars. I guess it was simply inappropriately appropriated by another imposter masquerading as a representative of the people.